SFWPC was established in 2002 to empower women+ in the political process in San Francisco.

San Francisco politics is tough – often described as a knife fight in a telephone booth. It’s no coincidence that San Francisco has produced some of our nation’s leading elected leaders, including Vice President Kamala Harris, Speaker of the U.S. House of Representatives Nancy Pelosi and U.S. Senator Dianne Feinstein. Our city is a training ground for the grit, skill and resilience necessary to make a meaningful impact at a large scale. 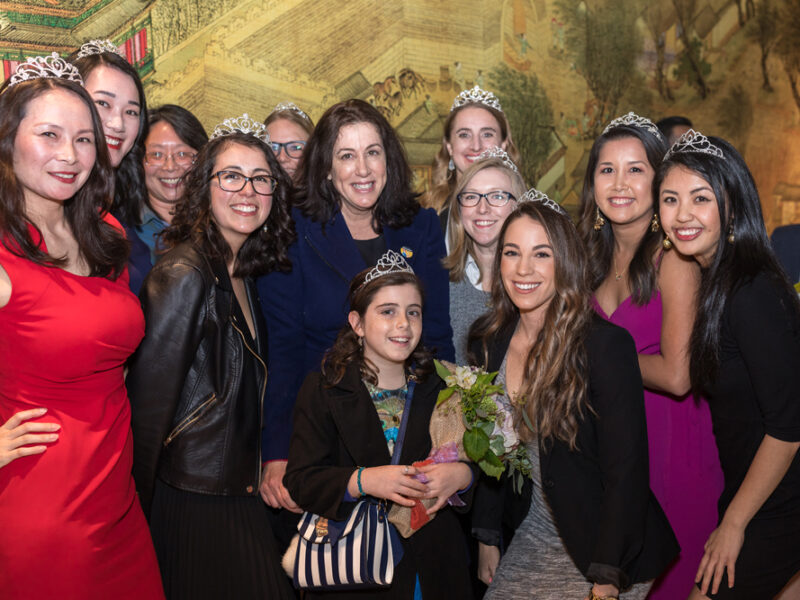 In the tough and tribal landscape of San Francisco politics, SFWPC has helped women+ navigate and have a voice in the local political scene through our endorsement process, event programming, policy summits and through thought leadership. More importantly, SFWPC has been an organization where women+ from all walks of life, intersections and ideology can come and work together towards shared goals. 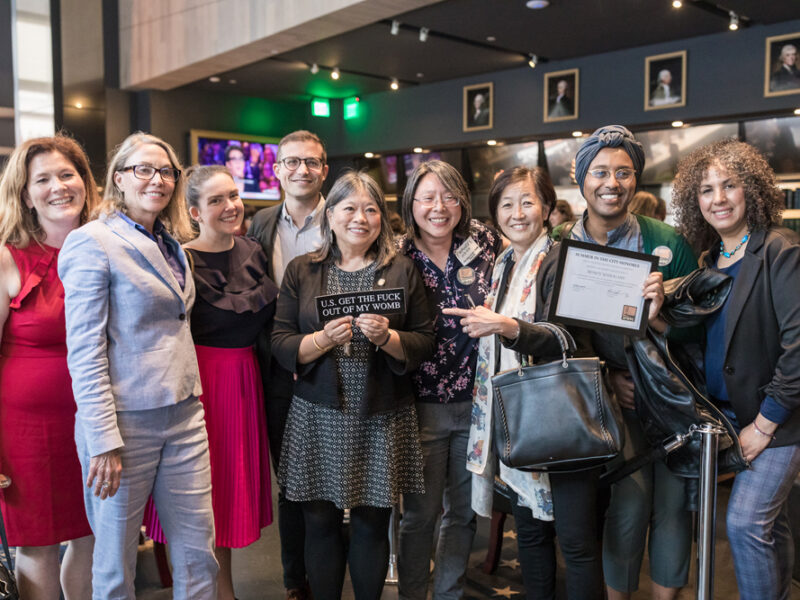 In the wake of the racial justice awakening of 2020 and a national pandemic, SFWPC has recommitted itself to the focus on intersectional feminism and champion policies and focus on issues that impact women+ at the intersections of race, sexuality, gender identity, class and accessibility.

We continue long standing traditions that focus on making an impact for women+ who are the most marginalized, introduced a Pay it Forward membership to invite in members experiencing financial hardship, and started to speak out on issues that disempower and threaten women+, including violence against women, Asian hate crimes, Black Lives Matter, sexual abuse and threats to reproductive freedom. 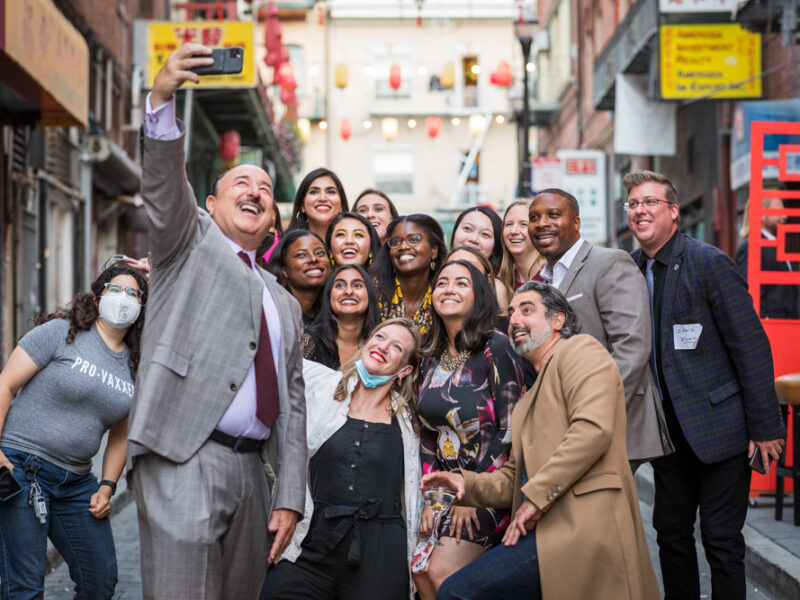 SFWPC is committed to empowering women+ by deconstructing the barriers and threats that hold women+ back and push them out of political spheres while sharing information, programming, policy ideas and hosting networking opportunities.

Interested in getting involved? Join SFWPC by becoming a member today.